Hit enter to search or ESC to close

Navigating the Legal Landscape for Educators

From expressing personal opinions on matters of public concern, to interacting with students’ special requests (such as students with gender dysphoria) or worries about religious discrimination, Christian educators in both public and private schools face a variety of legal concerns. Join us for a briefing from Alliance Defending Freedom and Liberty Counsel attorneys on current cases, recent Supreme Court rulings, and answers to your questions.

The session will begin 11:00am EST on Saturday, October 24. Please click this button to join us at that time:

Join us afterward in our Discussion Room to talk live with fellow educators about what you've learned and the questions you still have. 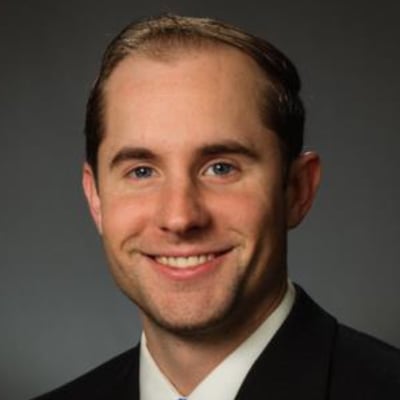 Caleb Dalton serves as legal counsel with Alliance Defending Freedom, where he plays a key role at the Center for Academic Freedom.

Since joining ADF in 2013, Dalton has advocated and litigated on behalf of private individuals and government entities to affirm the fundamental freedoms of speech and religious liberty.

In 2017, Dalton joined the Center for Academic Freedom, where he has represented clients seeking to speak freely on campus without fear of unconstitutional government censorship. With the Center for Academic Freedom, he has served as lead counsel in cases such as Queens College Students for Life v. City University of New York Board of Trustees, and Turning Point USA at Macomb Community College v. Macomb Community College, successfully representing students in eliminating restrictive “speech zones” and discriminatory student organization funding and recognition policies. 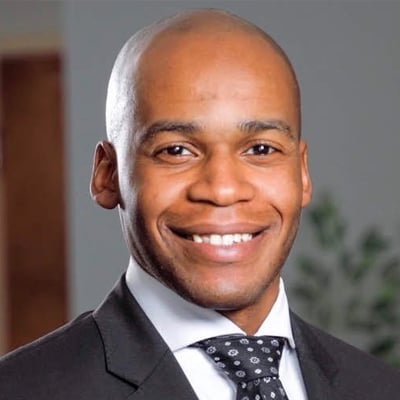 Jonathan Alexandre is an attorney and Senior Counsel for Governmental Affairs for Liberty Counsel. A litigation firm dedicated to advancing religious freedom, the sanctity of life, and the family. In this capacity, Jonathan consults with and advises law and policy makers at the federal, state, and local levels across the nation. Jonathan is a Presidential Appointee serving on the Board of Directors for The United States Agency for Global Media. Jonathan is also a nationally recognized speaker for The Content of Character Series and serves as General Counsel for the Frederick Douglass Foundation.

Jonathan was formerly the Assistant General Counsel and Public Policy Coordinator for the Massachusetts Family Institute in Boston. Alexandre developed the Massachusetts Attorney Resource Council, a network of pro-family Massachusetts attorneys. Jonathan previously worked for The Jerusalem Center of Public Affairs in Jerusalem, Israel as a Scholar in Residence, and the United States Army's Judge Advocate General’s Legal Center and School. He is Married to His Wife Renee Alexandre. They reside in Waldorf, Maryland.

Upgrade to the
All-Access Pass

All sessions are free to watch the weekend of the summit (Oct 22-27).

But if you upgrade today to the all-access pass, you never lose access and can watch all 20+ sessions at your own pace - wherever & whenever you like.

Please log in again. The login page will open in a new tab. After logging in you can close it and return to this page.